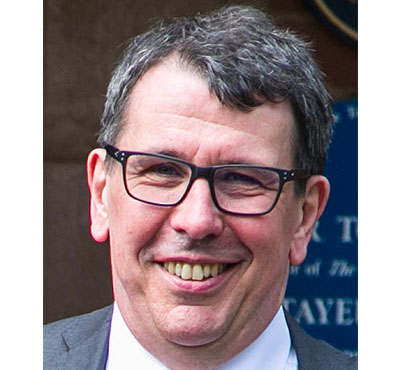 Gareth, a DB2 for z/OS specialist, has worked in IT for an unfeasibly long time. He has broad and varied experience as a DBA, Systems Programmer, member of the DB2 for z/OS Development SWAT Team, and principal consultant at Triton. His first contact with DB2 was a release migration project way back in 1988, and he hasn’t looked back since.

In his DB2 for z/OS SWAT Team role, he worked with many large and demanding customers around the world in both consultancy and trouble-shooting roles. He’s now delighted to be a member of the experienced and skilled team at Triton, and takes excessive pleasure in his status as one of Triton’s three Gold Consultants and one of Triton's seven IBM Champions for Data and AI.

Despite concentrating on DB2 for z/OS, his focus on resilience and high/continuous availability means he has expertise in many of the areas around DB2. Gareth has written several technical papers and presented at a large number of conferences and user group meetings.

When not obsessing about DB2, Gareth likes to obsess about improvements to his hi-fi system. 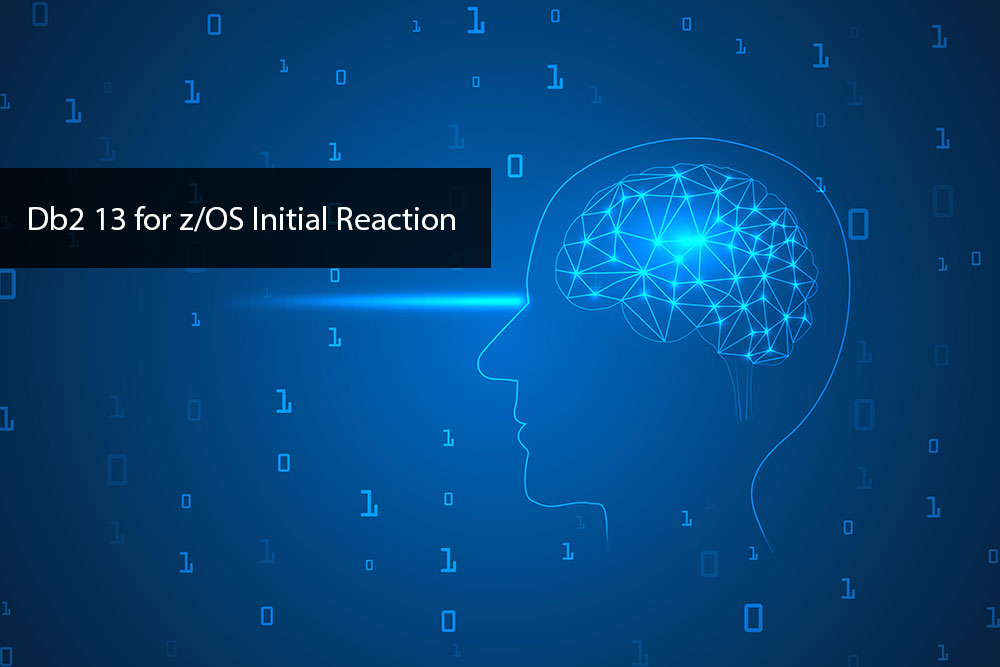 On April 5th, 2022, IBM formally announced the release date of Db2 13 for z/OS, May 31st, 2022. After all the anticipation that had been building for some time, people will be asking questions around two topics: What’s in it 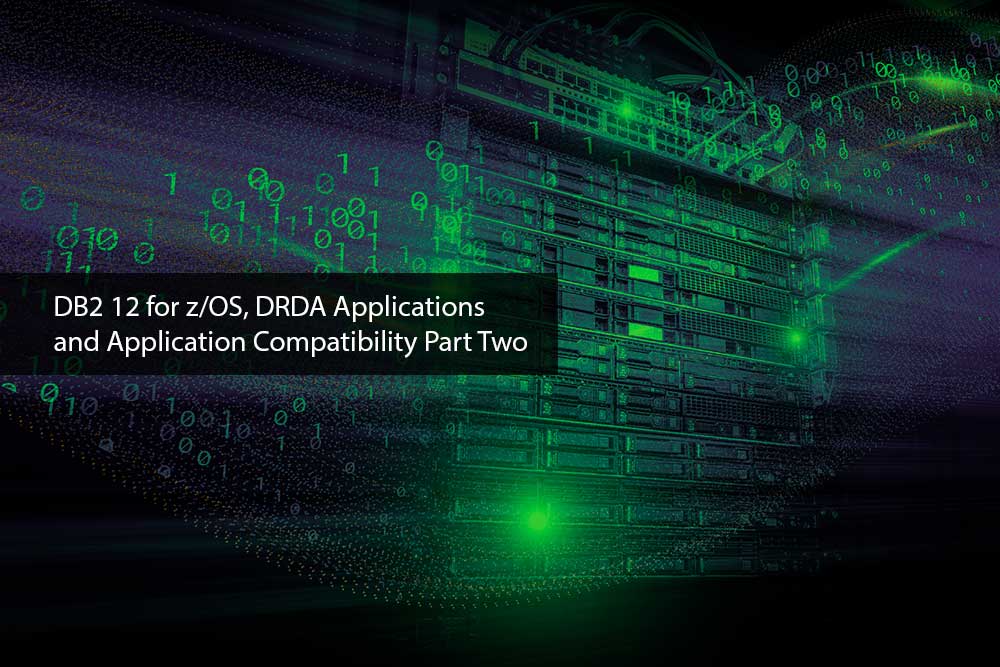 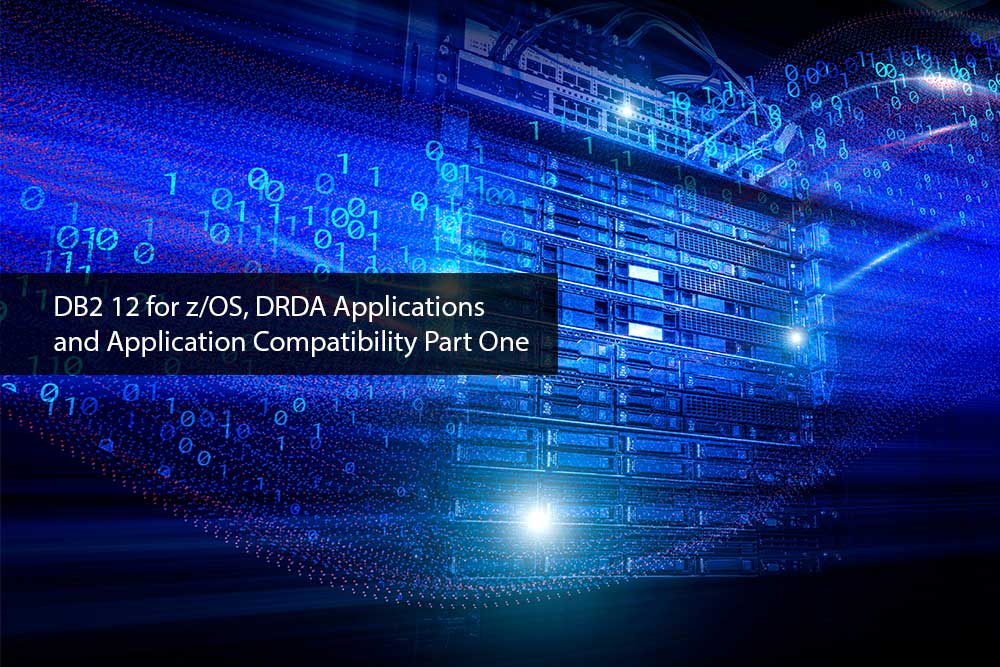 Introduction This, the first of two articles on how to manage the Application Compatibility level for DRDA applications, provides an introduction to the subject and considers two of the ways of doing this. The second article will concentrate on perhaps 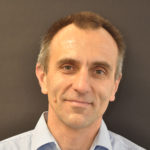 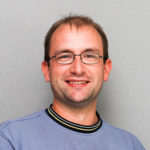 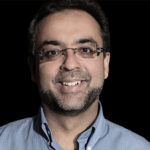 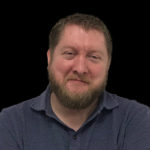 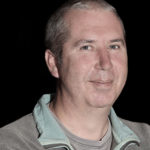 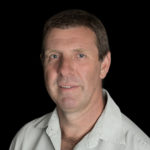 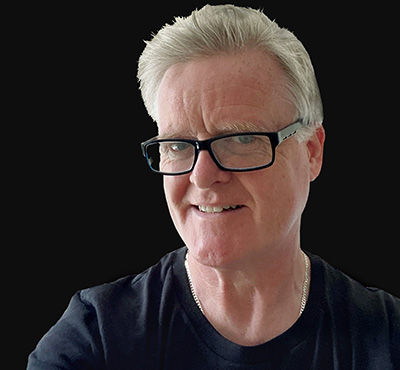 RESOURCES
Explore
Have a Question?