A large financial institution wished to implement DevOps practices for their mainframe platform to increase the speed and quality of development.

Although many development processes had been updated with agile tooling and techniques that could rapidly and safely deliver application code changes into production, any changes that needed an associated DB2 for z/OS database schema change would often be delayed by days or weeks due to the ongoing use of manual change processes.

The DBAs made extensive use of BMC’s Change Manager tool for implementing DB2 schema changes. This was a tried and tested solution that could generate a script to implement a given change, automatically dealing with any underlying complexities (such as the need to drop and re-create objects that couldn’t be changed via a simple ALTER, while retaining data and dependent objects such as views and indexes).

So, Change Manager already handled much of the heavy lifting when it came to the mechanics of deploying DB2 schema changes. The problem was the highly manual way in which it was used: changes would often be requested via an email or a spreadsheet, which then required the DBA to be allocated to the task and manually enter the details into Change Manager via an ISPF session – a time-consuming and error-prone process.

The resultant “velocity mismatch” between application and database change was negating many of the potential benefits of the institution’s DevOps initiative. Triton Consulting were asked to design, develop and deploy a solution that would automate the deployment of DB2 schema changes, without compromising the quality or stability of the production environment.

Given that BMC’s Change Manager was already known and trusted by the DBAs, it was decided to base the automated deployment around the proven capabilities of this product. Triton implemented a robust methodology using a versioned set of “primary DDL” datasets that represent a single version of the truth, to be used as a basis for all deployments. The BMC Change Manager deployment process was then encapsulated in a set of JCL procedures and honed to the extent that the entire end-to-end process would run reliably as a set of batch jobs.

As IBM’s UrbanCode Deploy (UCD) product was already widely used as the standard way of deploying code, it was a natural choice to also adopt it to orchestrate the Change Manager batch jobs. This allowed DB2 schema changes to be easily deployed alongside code changes, while UCD’s GUI interface made the deployment process more accessible to non-mainframe developers.

With this basic level of automation in place, developers were able to directly request the deployment of a new set of schema changes for a given environment (either via UCD’s web interface or via a Jenkins build job or a REST API call). The automation would then take over to generate a BMC Change Manager script to implement the change within the requested environment. The DBA team would receive an automatic email notification asking them to review the script and either approve or reject it, thereby retaining overall control and preventing poor or ill-advised changes from proceeding.

Assuming the DBA was happy with the change, a single button click would release the script and allow the change to be implemented. A process that used to take days or sometimes weeks could now happen in minutes.

With the basic process automated and delivering key benefits, attention turned to a number of enhancements to further reduce cycle times and improve quality. These included:

The automation has transformed  the client’s approach to deploying DB2 schema changes. Developers and engineers can now use a modern GUI to specify changes to their DB2 data model, with quality checks ensuring that only “clean” DDL is available on the mainframe for deployment. Schema changes can be requested simply by dragging a Jira ticket to a new column, and deployments that require both code and database changes can be easily coordinated within a single request. Skilled DBAs no longer need to manually re-type changes and mindlessly deploy them to environment after environment, and can spend their valuable time on higher-value activities such as tuning and problem diagnosis.

Above all, the classic promise of DevOps has been realised: development cycle times have been significantly reduced while the quality and reliability of each deployment has improved. The customer is now looking at repeating this approach for several other aspects of their mainframe environment, including DB2 REST Services and CICS application definitions. 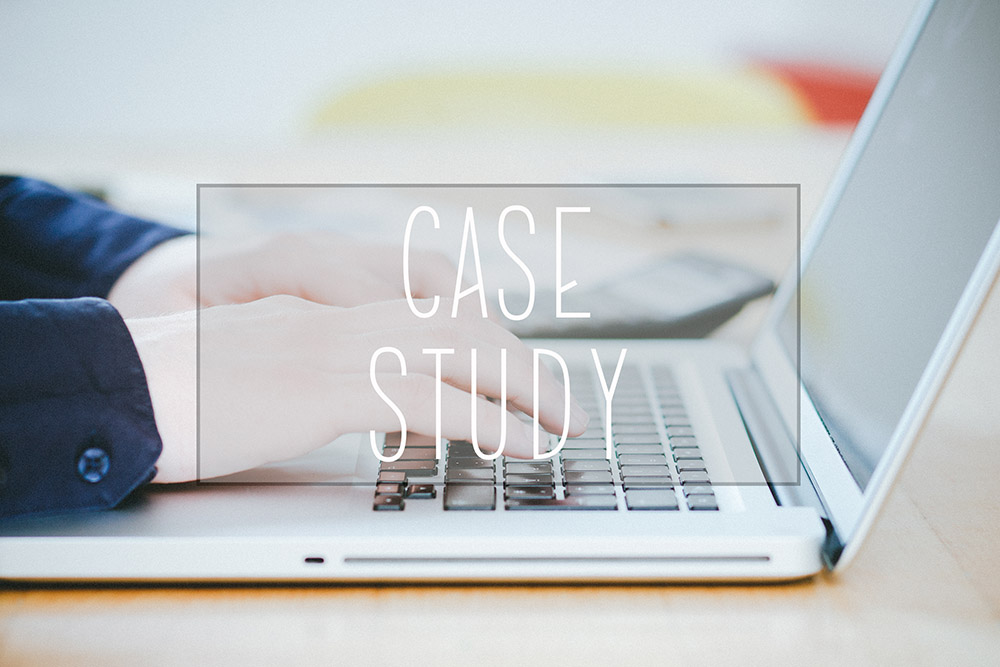