It’s becoming almost traditional for my opening remarks about any IDUG to start with a few derogatory comments about the taxi ride from the airport. On this occasion I can’t blame the locals; it was entirely down to me. In my defence, it was about 04:00 am by my body clock and I wasn’t firing on all six. The initial problem was that my driver was seeking to point out that the Sumner Tunnel, which connects the airport to the city, shuts at 10:00 pm local time. It was 10:02. So, after I’d asked him to take me to the Sheraton, he points out that the tunnel is now shut and we need to go the long way around. I thought he was telling me the hotel would be shut and I responded by saying ‘I don’t care, I’m sleeping there tonight’. Cue a rather confusing conversation in which he tried to dissuade me from sleeping in a tunnel.

But I arrived and managed to get a few hours sleep before the week kicked off with a 9-6 Technical Advisory Board (TAB) meeting. This is my first year as an IBM Gold Consultant and that was what got me invited along to the TAB. It’s pretty strictly controlled by a NDA, but the gist is that this is where IBM present to us, the Technical user community, and asks for feedback. Discussion is frank, forthright and pretty robust but as the guys from IBM said, “we’re not here for a pat on the back; we’re here to get your feedback”. I can’t disclose what goes on behind those doors but let me just say that there is some stuff coming our way that is going to make our lives, and those of our customers, a lot easier.

Sunday was a morning meeting just for Gold Consultants and then the afternoon was a further 4 hours of TAB. All good stuff but hardly the way to spend a Sunday.

IDUG itself kicked off on Monday at 9:30 (after the keynotes) with a session on “Db2 for LUW Spotlight” and then the “Latest from the Lab”, the latter hosted by Keri Romanufa who is our go-to for what’s coming up in DB2. I’d been given a head start by attending the TAB, but this was still a good insight into where DB2 is going and where IBM is focussing its efforts. Cloud (all flavours of) obviously featured heavily and the capabilities that are being made available that I took particular note of were:

My presentation in the afternoon (“Is your database healthy? A one-stop check via Jupyter Notebooks”) was very kindly received and my offer to hand out the code to anyone who was interested has been taken up by about a dozen people so far. This is one reason IDUG is so useful: this cross-pollination of ideas. Having shared my code, a number of people, who I regard as absolute gurus, have said to me “I knew how to do this, but then I saw that in your code and thought ‘Ah-ha: that’s a good idea’”. It’s stuff like that that makes it all worthwhile.

So, it’s only Tuesday and I’ve been to several presentations today on how to migrate data. This is gold dust for us as we are servicing more and more migrations to the Cloud, often where Backup / Restore is not an option. Mohan Saraswatipura’s presentation outlining the pros and cons of SQL Replication, CDC and QRep as migration options were particularly enlightening.

I’ve also moderated a typically detailed and informative session from John Hornibrook of the IBM Toronto Labs on Optimization Profiles and Guidelines and recorded a video interview for IBM Marketing. It feels like this has been going on for 2 weeks already, but IDUG proper is only halfway through. 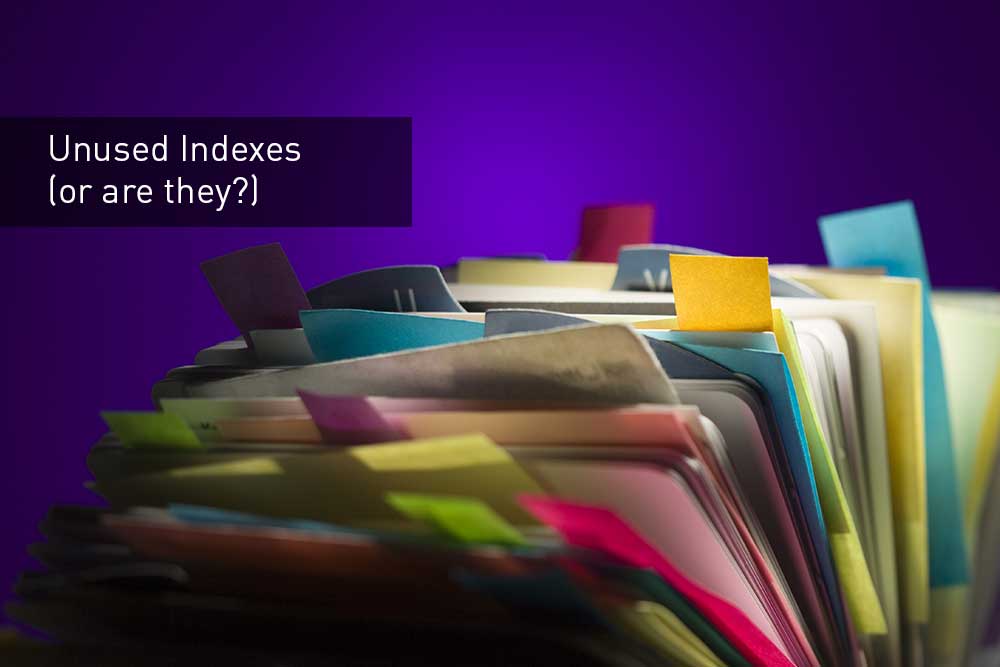 Unused Indexes (or are they?)

Overview Apologies in advance if this is a subject you’ve been subjected to before by me; it’s a real bug-bear 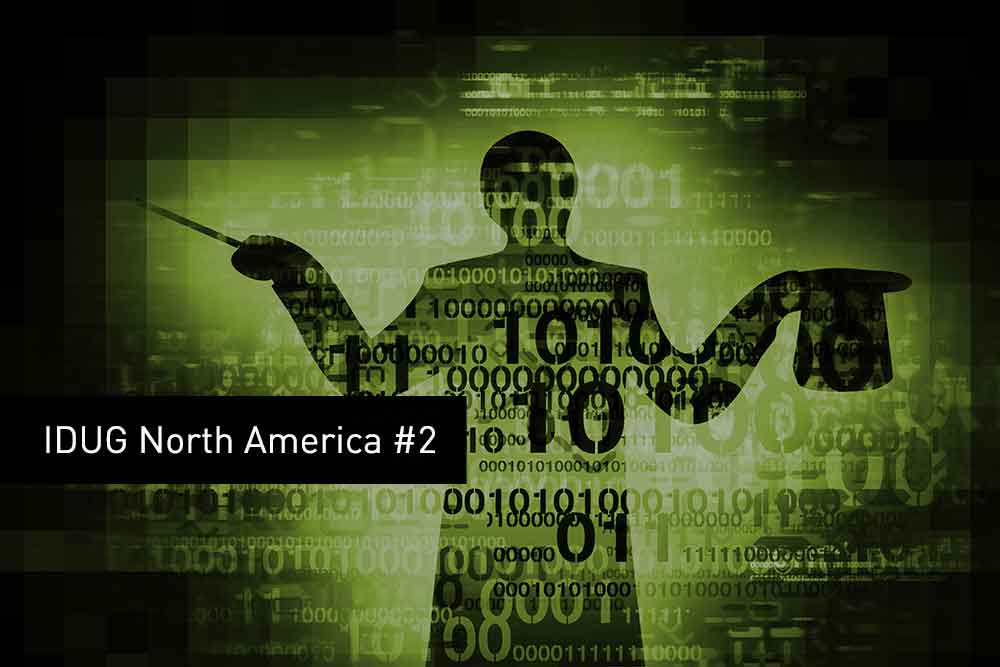 You know when you go to a presentation and think “I must try that when I get home”. George Baklarz’s