Ansible on z/OS – 3 – Getting Started With Ansible

In the previous blogs in this series, we’ve run through installing IBM Open Enterprise Python for z/OS and IBM z/OS Open Automation (ZOA) Utilities, which are the required pre-requisites for Ansible to perform actions on z/OS. In the third of this series, we will look at the installation of Ansible on Linux and an example playbook execution of Ansible to gather simple information and perform some tasks.

In this example, we will be working with a control node – where the ansible script (playbook) will execute – and one or more z/OS hosts which will be the target(s). In this case the control node will be on Linux. Note that connectivity is via SSH, which needs to be configured and available for the userids that will be used on the target z/OS hosts.

If you have direct internet access from the server that you’re going to install on, then as root, use the Python pip3 installer:

This should gather the following packages:

Once binary uploaded, they can be installed with:

This will produce warning messages as it initially attempts to pull the packages from the internet, before searching the local path (current directory).

Once the install has completed, verify with:

To support interacting with z/OS, a number of collections have been written and delivered via GitHub and Ansible Galaxy. The ones available at the time of writing are:

We will concentrate on the first one – ibm_zos_core – as this is required for all of the others and provides general application build / install / management support. This was installed on Linux using:

Verify the installation with:

There is a big list of centrally installed collections (delivered as part of ansible), and then the local user entries

The ansible-galaxy installer will install the collection / role in the first writable path in the list. As we are using a non-root user, this has installed a local copy.

Ansible is configured by entries in a configuration file. This is located by looking through the following until one is found:

In most cases, the defaults are fine. The default for the number of parallel hosts being processed is set very low (5) in the “forks” parameter and this should be raised. Ansible also recommends turning on ssh connection pipelining as it provides a performance benefit, although for compatibility with the sudoers requiretty option, it is disabled by default. These can be updated and enabled by adding the following to your configuration file:

In our example we were originally using the home directory for user zpdt to work from, and had a configuration file (ansible.cfg) there – see the “ansible –version” output in the installation section, above. This is actually a bit lazy and could lead to confusion later, so this has been renamed to “.ansible.cfg” so that it sets the configuration for the user, regardless of where the playbook is run from.

When we run an Ansible script, we pass it a list of hosts to work with. This is called the inventory file and we can set a default location for this in the config [defaults] section as well:

As mentioned above, this is the file that is passed to ansible to inform it about all of the potential hosts to operate on. This can be in a number of different styles (INI, YAML, etc). In the examples we are going to focus on YAML, e.g.

There is much more that can be done with inventory files, including server groupings and host and group variables – have a dig in the Ansible documentation for more on this.

It’s worth covering this before going into some example playbooks. The connectivity method that we are using here is SSH. This can be run by setting a password in the inventory file for each host or by setting up passwordless SSH connectivity using shared keys. The first of these is a maintenance and security disaster, and only covers the connection itself. This means that if you copy a file to z/OS, Ansible uses the secure copy command under the covers, and you will be prompted for the password anyway. With only a single ZPDT z/OS in our configuration, we could just edit the password every time it changes, but what if your inventory has 70 LPARs to manage? And there is a bit of a security risk exposing the passwords for that many services in a single file.

The better option is to use the shared keys SSH method. This works by generating a key for the userid on Linux that will run the playbook, then applying this to the z/OS user that will be used to perform the actions. As you can see in the inventory file, I’ve used the IBMUSER account to connect and (by default) perform actions with. To setup the passwordless / shared keys connection:

Note that the ssh-copy-id prompts for the ibmuser password, but the ssh does not.

An Example – Run a Sample DB2 for z/OS Batch IVP

The IVP – initial verification procedure – is typically run after maintenance is delivered to a service to check that basic function is okay. This includes jobs to reset the sample environment, create objects and build and run sample applications. The IVP jobs are built by the DB2 installation CLIST as part of the environment tailoring with the original installation of a subsystem. Parameters to this Ansible playbook will be:

Using host variables – values configured for a specific host – makes this fairly simple. The directory structure in our test case looks like this:

Note that we only have the one host defined (our zPDT) called zos24.

In the host_vars subdirectory we have zos24.yml, which is the variables to use specifically for this host. It looks like this:

Note the last line, which defines the db2ivp_pds variable, which we’ll use in the playbook:

There’s a lot to like about this solution – extending the reach of Ansible on to z/OS helps bring the platform into the DevOps world, and the software needed to run it is (currently) freeware. However, there are some key challenges that IBM will need to address:

We would be interested in others experiences of the performance and CPU cost of Ansible workloads on “real” zSeries hardware. If anyone has any experience of this, please feel free to share in the feedback comments below.

This is an excellent idea, and it will be an excellent solution if IBM can address the challenges outlined above. Ansible has a huge following and enthusiastic worldwide development community that will embrace z/OS when this happens. 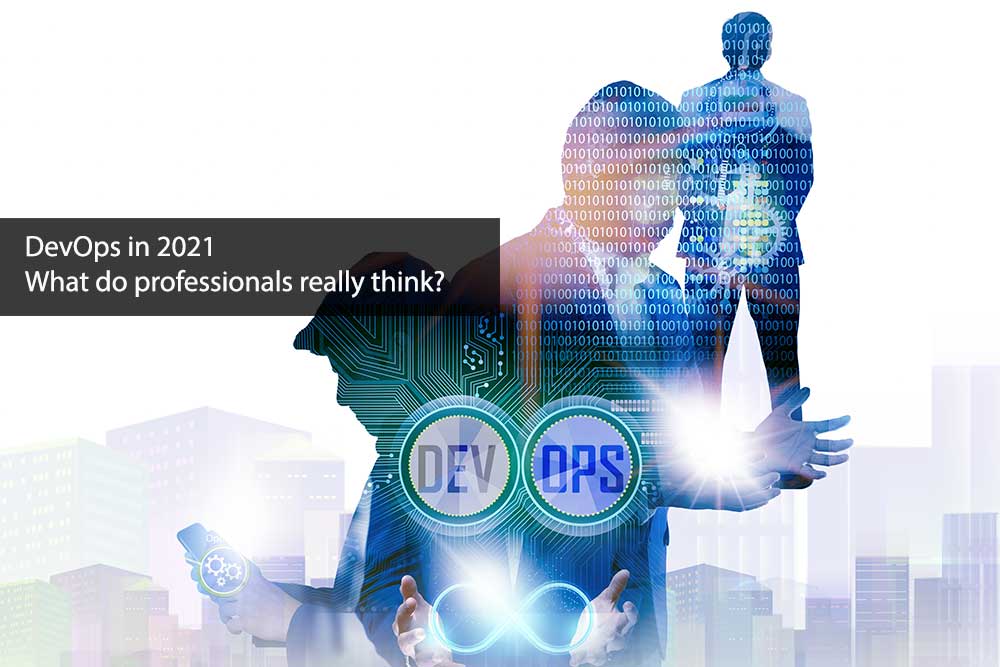 The recent DBmaestro Database DevOps Survey reveals a wealth of fascinating insights into the work of database professionals today. DBmaestro 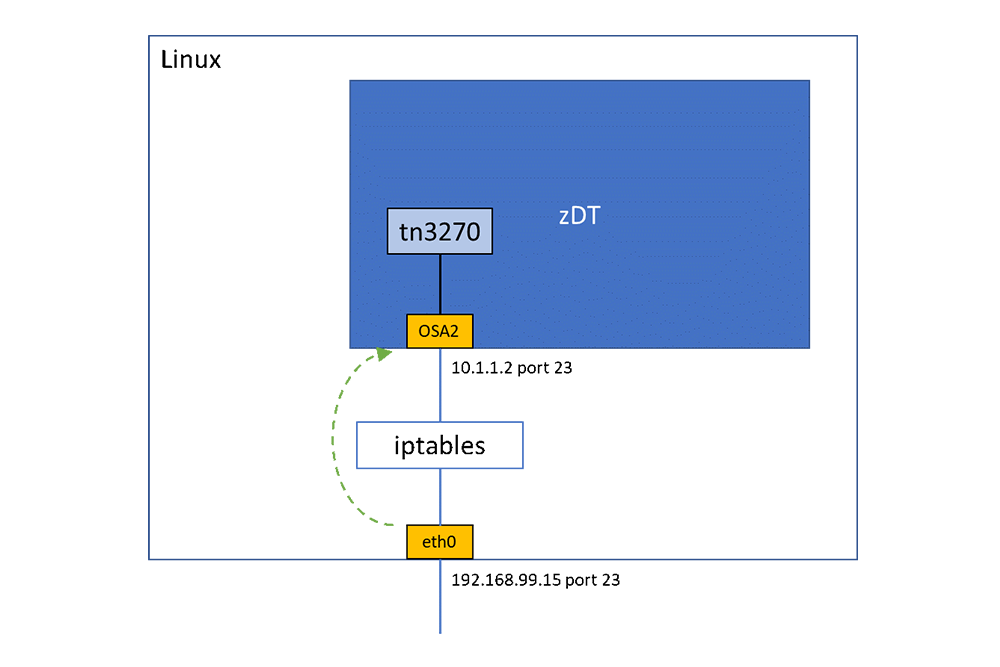 Introduction In its simplest form, ansible is a Python derived automation scripting tool, commonly used to install, configure and manage